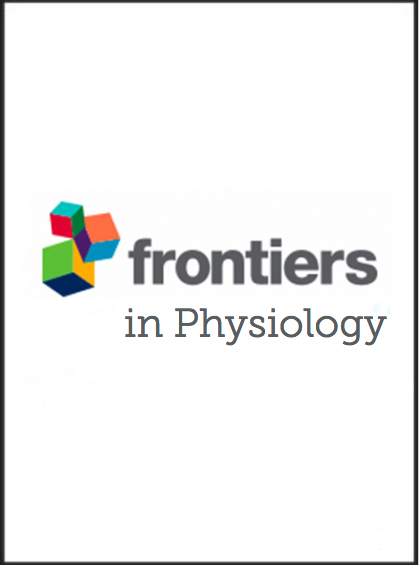 NASA’s planned mission to Mars will result in astronauts being exposed to ~ 350 mSv/yr of Galactic Cosmic Radiation (GCR). A growing body of data from ground-based experiments indicates that exposure to space radiation doses (approximating those that astronauts will be exposed to on a mission to Mars) impairs a variety of cognitive processes, including cognitive flexibility tasks. Some studies report that 33% of individuals may experience severe cognitive impairment. Translating the results from ground-based rodent studies into tangible risk estimates for astronauts is an enormous challenge, but it would be germane for NASA to use the vast body of data from the rodent studies to start developing appropriate countermeasures, in the expectation that some level of space radiation (SR) -induced cognitive impairment could occur in astronauts. While some targeted studies have reported radiation-induced changes in the neurotransmission properties and/or increased neuroinflammation within space radiation exposed brains, there remains little information that can be used to start the development of a mechanism-based countermeasure strategy. In this study, we have employed a robust label-free mass spectrometry (MS) -based untargeted quantitative proteomic profiling approach to characterize the composition of the medial prefrontal cortex (mPFC) proteome in rats that have been exposed to 15 cGy of 600 MeV/n 28Si ions. A variety of analytical techniques were used to mine the generated expression data, which in such studies is typically hampered by low and variable sample size. We have identified several pathways and proteins whose expression alters as a result of space radiation exposure, including decreased mitochondrial function, and a further subset of proteins differs in rats that have a high level of cognitive performance after SR exposure in comparison with those that have low performance levels. While this study has provided further insight into how SR impacts upon neurophysiology, and what adaptive responses can be invoked to prevent the emergence of SR-induced cognitive impairment, the main objective of this paper is to outline strategies that can be used by others to analyze sub-optimal data sets and to identify new information.